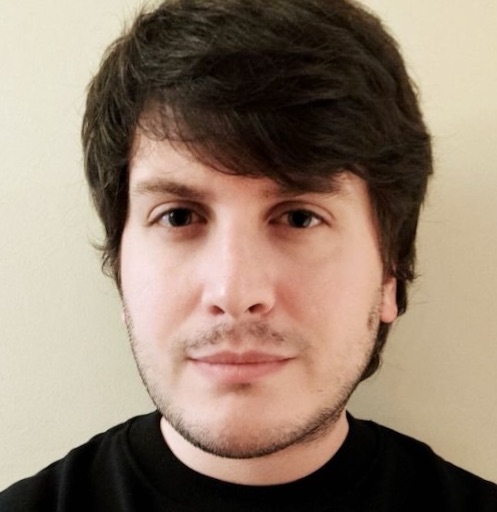 My name is Steven Varoumas, I am a PhD graduate 👨‍🎓 from Sorbonne University in Paris (where I worked in the team "Algorithms, Programs and Resolution" of the LIP6 computer science lab).

From a young age, I have been quite fascinated with computers and programming, and I am now fond of functional programming (OCaml 🐫, Haskell ƛ, Erlang, Scala ...), and well-versed in object-oriented and/or imperative programming languages (Java ☕️, C/C++, Python 🐍 ...). I also have high interests and expertise in embedded software programming, compiler implementation, theorem proving and model checking.

My PhD thesis (supervised by Tristan Crolard, Emmanuel Chailloux, and Philippe Trébuchet) was about microcontrollers/embedded systems programming️, for which I was interested in using high-level programming paradigms that would be adapted to the scarce resources of such devices, while providing a more expressive and safer model than traditional C/assembly languages often used to program embedded systems. My work lead me to create an implementation of an OCaml virtual machine that was able to run non-trivial programs written in the multiparadigm OCaml language on various microcontrollers with less than 8 kB or RAM, as well as a synchronous extension to the OCaml language which further improves the safety of the concurrent aspects of an embedded system. During my PhD thesis, I also highly enjoyed teaching university students multiple topics of computer science, from compilers to functional programming, concurrency, algorithms, or theorem proving.

The manuscript of my thesis and a list of my publications and talks are accessible on the research section of this website.

I was born-and-raised in eastern France 🇫🇷, lived and went to the university in Paris for about 10 years.

I then moved to the UK 🇬🇧 where I worked in 2019-2020 as a Research Assistant in the School of Computing of the University of Kent (Canterbury, England) on the development of ROTOR, a formally proved refactoring tool for OCaml programs.

I am currently, since January 2021, a Compiler Engineer at Huawei UK R&D, in Cambridge.